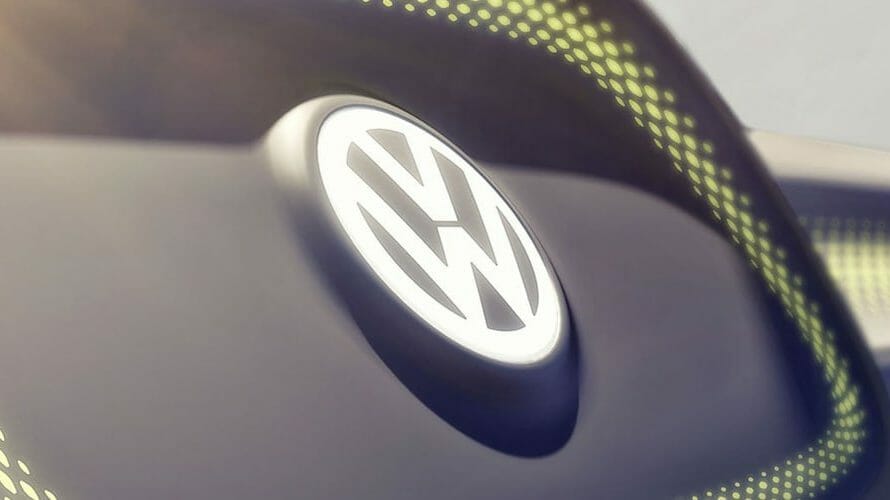 According to VW, part of the above sum “is intended for a joint venture” with the battery producer, while a further portion of the investment will go directly to Northvolt in return for around 20 per cent of the company’s shares and one seat on the Board of Directors.

Beyond the initial settlement, Volkswagen also plans to create a 50/50 joint venture with Northvolt to build a European battery cell factory in Lower Saxony, Salzgitter (Germany), with an output of 16GWh.

Construction of the facility is planned to commence in 2020 “at the earliest”, with battery cell production for Volkswagen to kick off in 2023/2024.

“Volkswagen is laying the groundwork at all levels for the successful implementation of its electrification strategy,” said Stefan Sommer, member for the Volkswagen AG Board of Management responsible for Procurement.

“With Northvolt, we have now also found a European partner whose know-how and sustainable, CO2-optimized battery cell production processes will enable us to advance cell production here in Germany. The prerequisite for this is, of course, the creation of the necessary economic framework.”

The company’s planned annual capacity from 2025 in Europe is projected to be in excess of 150GWh under its electrification strategy, with similar demand expected across Asia, too.

Northvolt was founded in 2016, and claims to deliver the world’s greenest lithium-ion battery with a minimal CO2 footprint “and the highest ambitions for recycling”.

The Swedish firm supplies a range of other companies like Scania, Siemens, and BMW.

As part of the strategic partnership, the two companies plan to bring autonomous vehicles to various cities via Mobility-as-a-Service (MaaS) fleets – essentially a driverless ride-sharing service.