A 100% renewable grid isn’t just feasible, it’s in the works in Europe

A 100% renewable grid isn’t just feasible, it’s in the works in Europe 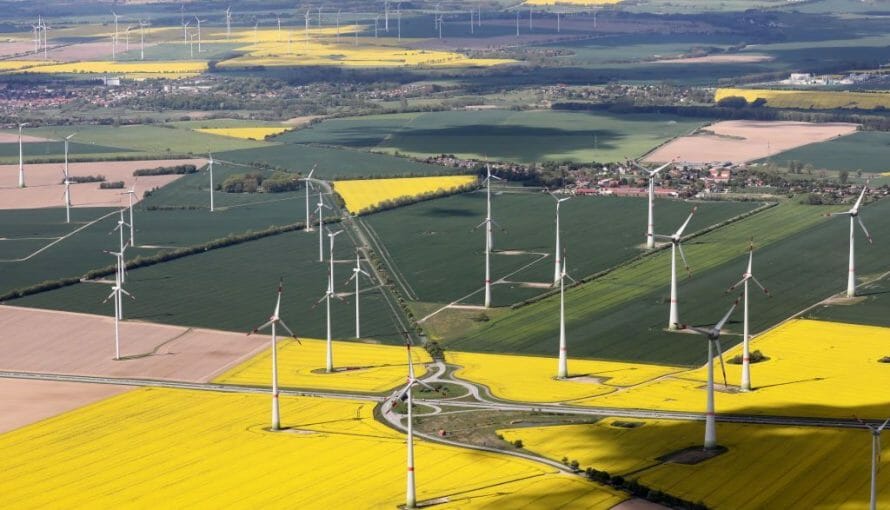 Europe will be 90% renewable powered in two decades, experts say.

The myth that a very high level of renewables can’t be integrated into the electric grid is being demolished by the cleantech and battery storage revolution.

“By 2040, renewables make up 90% of the electricity mix in Europe, with wind and solar accounting for 80%,” predict the experts at Bloomberg New Energy Finance (BNEF) in their annual energy outlook released this week.

In addition, many large population regions are at 100% (or higher). As a September 2018 international study documented, these include Germany’s Mecklenburg-Vorpommern region in the Northeast and the Schleswig-Hostein region north of Hamburg, New Zealand’s South Island, and Denmark’s Samsø island. In Canada, both Quebec and British Columbia are at nearly 100% renewable power.

This trend is spreading as rapidly as the prices for solar, wind, and batteries are dropping. In fact, prices are dropping so fast that BNEF projects that the power from batteries combined with renewables becomes “cost-competitive with new coal and gas for dispatchable generation” — which is power that can be used when it is needed by the grid operators, even if the wind isn’t blowing or the sun isn’t shining.

BNEF identifies another crucial, inexpensive measure for flexibly filling the electricity gap created by a lull in winds or clouds blocking the sun — so-called dynamic demand, or “demand response,” which involves paying commercial, industrial, and even residential customers to reduce electricity demand with a certain amount of advance warning.

In fact, Energy Secretary Rick Perry’s 2017 electric grid study explained that, already, half of Texas’ short-term reserves, known as spinning reserves, come from its demand response program. The study notes that “consumer end uses — including building energy management systems, as well as water and space heating and cooling — can also serve as [demand response] resources,” using technology to balance demand with generation from wind and solar.

BNEF analysts explain that combining batteries, demand response, and fast-ramping natural gas plants for peak power generation helps “wind and solar reach more than 80% penetration in some markets.” When you add in the other forms of renewable power — such as hydropower and geothermal — total renewable generation becomes 90% or more.

Overall, Europe transitions the fastest, with Germany in the lead. BNEF projects that over the next decade, Germany will phase out coal and nuclear — and renewables will provide more than 82% of the country’s power. “By 2050, renewables provide 96% of generation,” reducing Germany’s emissions by 97% compared to today.

In the “Australian National Outlook 2019” released by CSIRO this week, this transition occurs in every scenario that was modelled simply because it’s the cost-effective thing to do in the face of declining clean tech prices.

All credits to the link below: