Polestar Reveals Pricing Details For Its Battery Electric Sedan. Are You Sitting Down?

Polestar Reveals Pricing Details For Its Battery Electric Sedan. Are You Sitting Down? 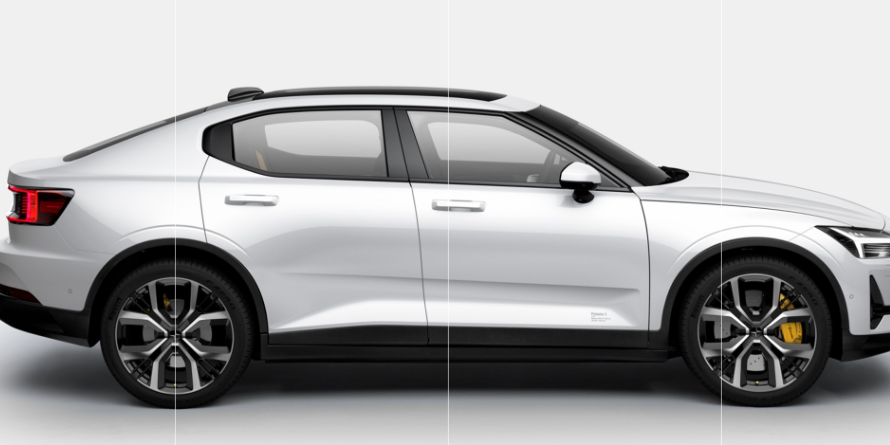 The all-electric Polestar 2 is a 5-door sedan/crossover car with up to 350 miles | 563 kilometres of the range that the company says is meant to be Volvo’s answer to the Tesla Model 3. It may be a great car (we won’t find out for sure until production begins next year), but Polestar has just announced pricing details for the Polestar 2 and it is clear it will cost significantly more than the Model 3.

The US price is quite a bit more than Jonathan Goodman, Volvo’s chief operating officer, suggested it would be in an interview with Autocar earlier this year. Speaking at the Goodwood Festival of Speed, Goodman said the Polestar 2 would sell for between $40,000 and $60,000. Now it appears Goodman’s upper end has become the new lower end for the Polestar 2. How there could be such a wide discrepancy in just a few months time is unclear.

All credits for this article to the source below by: