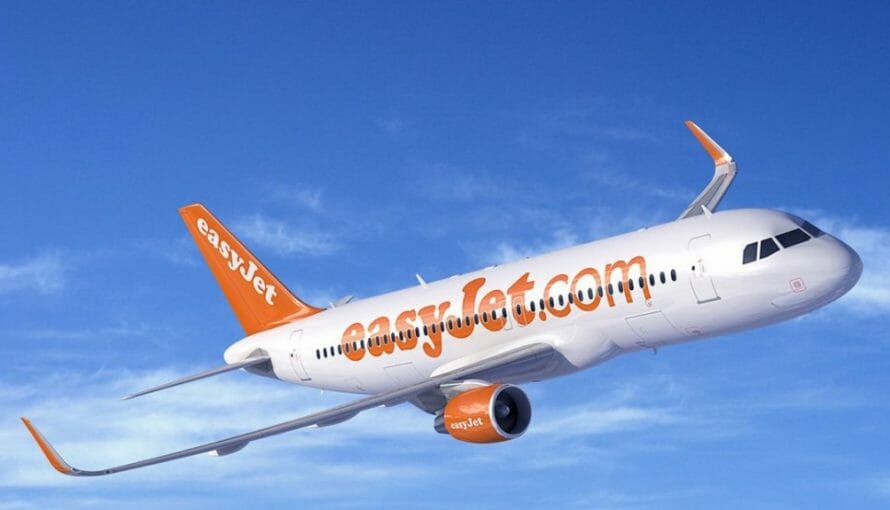 British airline easyJet has glided a step closer to commercial electric flying on short-haul routes after its partner said it would begin developing engines for its electric narrow-body aircraft.

Its partner, Wright Electric, announced that it was working to develop electric systems that were big enough for a commercial flight of easyJet’s 186-seat electric aircraft, named the Wright 1.

The US firm said that it hopes to begin test flights using its motor in 2023, and is aiming for its first aircraft to enter commercial service in 2030.

According to experts in the sector, fully electric planes will only be able to fly relatively short distances but could be a key part of the aviation industry’s bid to cut its carbon emissions.

Knowing this, easyJet aspires for these planes to fly routes of around 500km, or for around an hour, meaning they could be used for short-haul flights from London to Paris or Amsterdam.

“As with anything in aerospace, it’s daunting, and we know we have lots of work ahead of us,” said the chief executive of Wright Electric, Jeffrey Engler. “At the same time, we believe in a future of low-emission aviation, and our team is working as hard as possible to get there.”

As of late, the aviation industry has been under pressure to find more sustainable ways of operating as environmental groups encourage people not to fly and seek greener alternatives. The Swedish-born “flight shaming” movement, led by activists including teenager Greta Thunberg, has weakened demand for air travel in Europe over 2019, according to industry experts.

Johan Lundgren, easyJet’s chief executive, announced last year that the company would pay for carbon-offsetting of all of its flights.

“We know it is important to our customers that we operate as sustainably as possible,” he said. “Our carbon offsetting programme has been positively received by our customers and we have now offset more than nine million passenger journeys.”

The airline partnered with Wright Electric back in 2017 to explore the prospects of short-haul electric commercial flying. Wright said it intended to conduct ground tests of its motor in 2021.

“This is another crucial step for our partner Wright Electric to move towards the introduction of commercial electric aircraft and it is exciting to see their ambitious timeline for testing and entry into service,” said Lundgren.

Wright Electric has already formed a partnership with British aerospace firm BAE Systems to accelerate the development of the electric plane. Discussions between the two companies focus on the plane’s flight controls and energy management systems.

“Our new development builds on decades of experience in both domains, as we strive to shape the future of flight,” said Dr Ehtisham Siddiqui, vice president and general manager of Controls and Avionics Solutions at BAE Systems.

In the meantime, Wright Electric will prepare for the development of the aircraft by simultaneously conducting aerodynamic tests on its fuselage, which will inform its propulsion design.