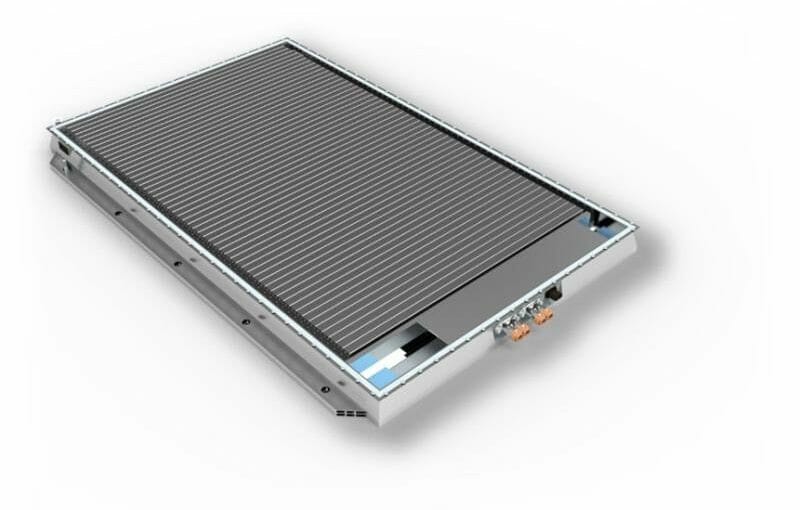 Even though there are hundreds of gasoline fires every day — so many that the news media don’t even bother reporting them — people focus on any story involving an EV battery as if it is an apocalyptic event. There is no doubt a battery fire is scary, as individual cells cook off and explode like Roman candles, but an exploding gas tank is no picnic either. One is rare and strange; the other is so common it hardly gets noticed.

Still, many people are nervous about electric cars, fearing they will short circuit in a car wash or a heavy rain, or burst into flames in the garage at any time. Allaying those fears will be an important step forward for the EV revolution.

That’s why the news from BYD this week about its Blade Battery is important. The company says it can withstand all sorts of punishments that cause ordinary lithium battery cells to implode or explode — things like being penetrated by a nail, crushed, bent, heated in a furnace to 300°C, or overcharged by 260%.

n nail penetration tests, the Blade Battery did not smoke or catch fire and its surface temperature never exceeded 60° C. Under the same conditions, a ternary lithium battery exceeded 500°C and burned violently, while a conventional lithium iron phosphate battery reached dangerously high temperatures of up to 400°C.

Developed by BYD over the past several years, the cells in the Blade Battery can be arranged in such a way as to increase the space utilization in a battery pack by 50% compared to conventional lithium iron phosphate batteries.

“Today, many vehicle brands are in discussion with us about partnerships based on the technology of the Blade Battery,” says He Long, vice president of BYD. He adds that BYD will gladly share and work with global partners to achieve mutually beneficial outcomes for all industry players.

The first BYD model to use the Blade Battery will be the Han, which is scheduled to go on sale in June. It will be the star of BYD’s Dynasty lineup, boasting a cruising range of 605 kilometers and acceleration of 0 to 100 km/h in just 3.9 seconds.