EV battery ‘can be charged in seconds’

EV battery ‘can be charged in seconds’ 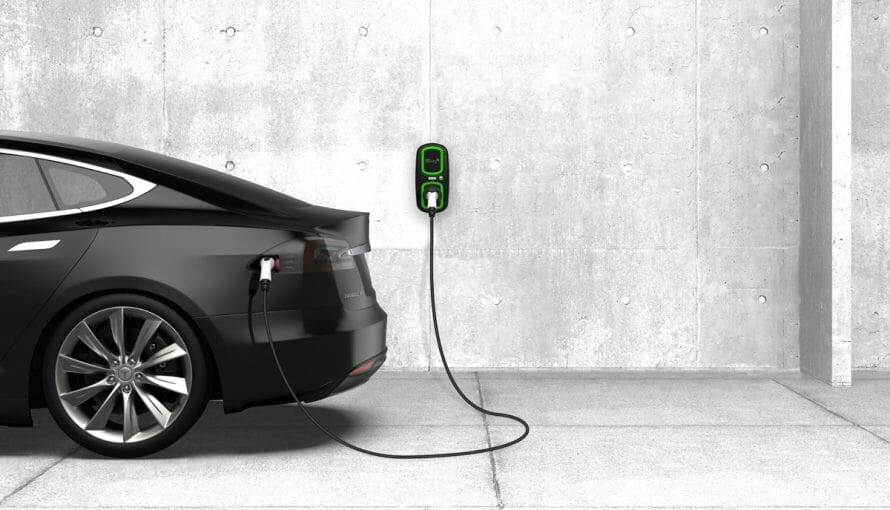 Researchers at the University of Uppsala in Sweden have developed a more sustainable electric vehicle (EV) battery that can be charged in a matter of seconds.

The battery uses quinones as the active material which are organic carbon compounds that are plentiful in nature and occur during photosynthesis.

According to the researchers, this makes the battery more sustainable because it does not require the use of precious metals that are used in traditional lithium-ion batteries.

An acidic aqueous solution is used as an electrolyte to transport ions inside the battery. As well as being environmentally friendly, this also provides a safe battery free from the hazard of explosion or fire.

The battery also lasts longer than a traditional battery, it can be charged and discharged over 500 times without any significant loss to capacity.

Charging can also be accomplished without the aid of the advanced electronics that lithium-ion batteries require.

Christian Strietzel of Uppsala University’s Department of Materials Science and Engineering, said: ‘I’m sure that many people are aware that the performance of standard batteries declines at low temperatures.

‘We have demonstrated that this organic proton battery retains properties such as capacity down to as low as -24°C.

‘The point of departure for our research has therefore been to develop a battery built from elements commonly found in nature and that can be used to create organic battery materials.

‘There remains a great deal of further development to be done on the battery before it becomes a household item; however, the proton battery we have developed is a large stride towards being able to manufacture sustainable organic batteries in future.’

In related news, battery solutions company Aceleron has also developed a new recyclable and reusable electric vehicle (EV) battery which is half the weight and four times as powerful as a typical battery.