Lithium-ion is just the beginning. Here’s a peek at the future of batteries

Lithium-ion is just the beginning. Here’s a peek at the future of batteries 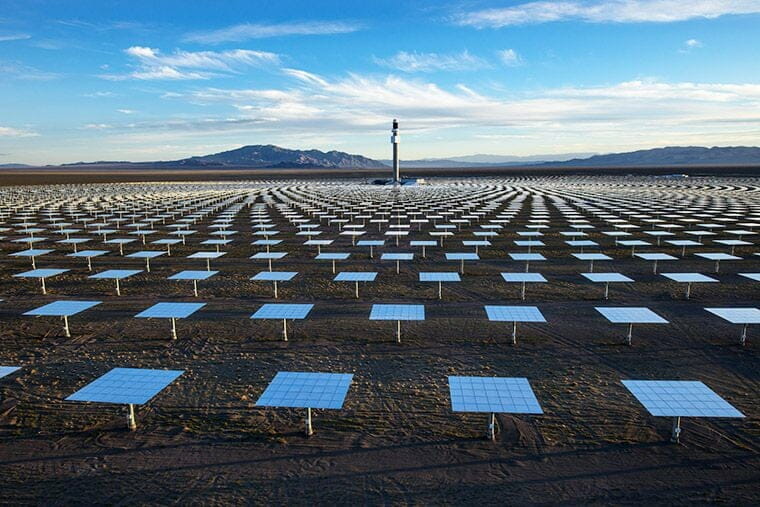 By the time Colonel Brett Wilson became base commander at Oahu’s Camp Smith, he’d been deployed in the Gulf and Iraq wars and led numerous defense operations in Kosovo. But the foe he faced at the Hawaiian base was different from any he’d seen on the battlefield as a Marine Corps helicopter pilot. He had to contend with an aging energy infrastructure regularly trampled by tropical weather.

“The whole power grid was going down routinely and put us out of business,” explains Wilson who, at the time, was also part of the team responsible for defense operations throughout the Pacific. “You can’t really have that.”

But the battle against bad infrastructure also had an underutilized ally: Sunlight. Wilson started a campaign to install solar panels and industrial batteries that could keep the vital parts of the operation online when storms hit. That experience eventually helped springboard him into a second career: Selling batteries big enough to power your home off the grid.

The battery market has ballooned in the past several decades and is expected to increase by another 12% in the next five years, according to Mordor Intelligence. By 2025, it will be a $90 billion market. Over the past decade, companies like Tesla, Dyson, and Daimler have all made billion-dollar investments in the industry, either acquiring smaller companies or building new factories. If that classic scene from The Graduate were filmed today, the one-word career advice given to Dustin Hoffman’s character wouldn’t be “plastics,” it would be “batteries.”

What will propel all that growth? Lithium-ion battery price decreases, personal electronics, and electric cars churning through them, and, among other factors, more homeowners and power companies looking to store solar and wind energy.

Along with that growth comes a lot of waste. Unfortunately, most batteries wind up in landfills. Recycling rates for lithium-ion cells are horrendous: About 5% for the United States and European Union. Researchers are finding ways to make lithium-ion batteries more recyclable, but even if that happens, we still need to change the habits of people and corporations who don’t recycle batteries at all and dispose of them by tossing them in the trash.

Further, some experts say there’s a limited amount of lithium available, although how limited is up for debate. The mining of it and cobalt (which is commonly used for a lithium-ion battery’s positive electrode) comes at a high environmental and human cost. Plus, cobalt’s price has risen notably in the past several years.

This all begs the question: Are there cheaper, more environmentally friendly batteries out there? Could we be using something better? What does the future hold?