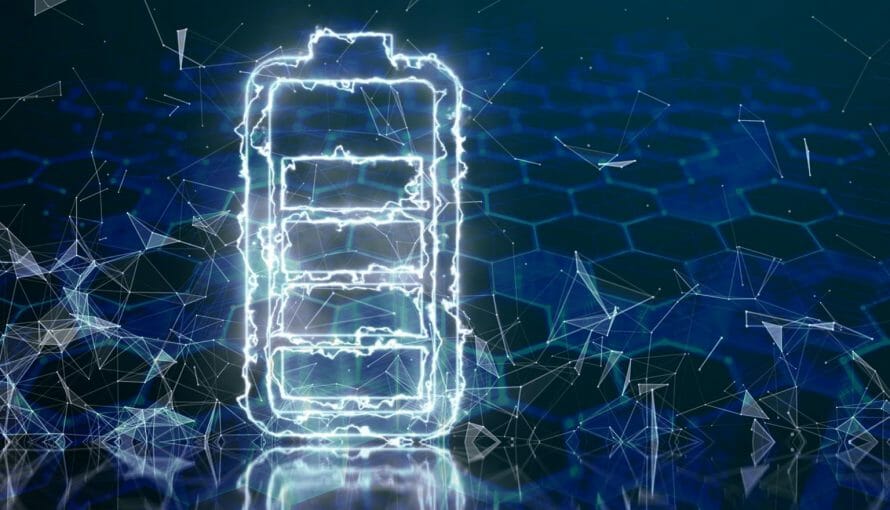 A new class of molten sodium batteries for grid-scale electricity storage have been developed by researchers at Sandia National Laboratories in New Mexico, USA.

This new type of sodium battery operates at a much cooler 110°C, making it much cheaper to operate.

“We’ve been working to bring the operating temperature of molten sodium batteries down as low as physically possible,” said Leo Small, lead researcher on the project.

“There’s a whole cascading cost saving that comes along with lowering the battery temperature. You can use less expensive materials. The batteries need less insulation and the wiring that connects all the batteries can be a lot thinner.”

But the traditional sodium-sulphur battery chemistry doesn’t work at the lower temperature, so the team developed a ‘catholyte’, a liquid mixture of two salts, that enabled it to function normally.

“In our system, unlike a lithium-ion battery, everything is liquid on the two sides,” Erik Spoerke, a materials scientist, said. “That means we don’t have to deal with issues like the material undergoing complex phase changes or falling apart; it’s all liquid. Basically, these liquid-based batteries don’t have as limited a lifetime as many other batteries.”

The battery was tested for eight months inside an oven including charging and discharging it more than 400 times over during an eight-month period.

The Covid-19 pandemic forced the researchers to pause the experiment for a month and let the molten sodium and the catholyte cool down to room temperature and freeze, although after warming the battery up again, it still worked.

This means that if a large-scale energy disruption were to occur, like occurred in Texas in February of this year, the sodium-iodide batteries could be used and then allowed to cool until frozen. Once the disruption was over, they could be warmed up, recharged and returned to normal operation without a lengthy or costly start-up process, and without degradation of the battery’s internal chemistry, the researchers believe.

“A lithium-ion battery catches on fire when there is a failure inside the battery, leading to runaway overheating of the battery. We’ve proven that cannot happen with our battery chemistry. Our battery, if you were to take the ceramic separator out, and allow the sodium metal to mix with the salts, nothing happens. Certainly, the battery stops working, but there’s no violent chemical reaction or fire,” added Spoerke.

Additionally, at 3.6 volts, the new sodium-iodide battery has a 40 per cent higher operating voltage than a commercial molten sodium battery. This voltage leads to higher energy density, and that means that potential future batteries made with this chemistry would need fewer cells, fewer connections between cells and an overall lower unit cost to store the same amount of electricity.